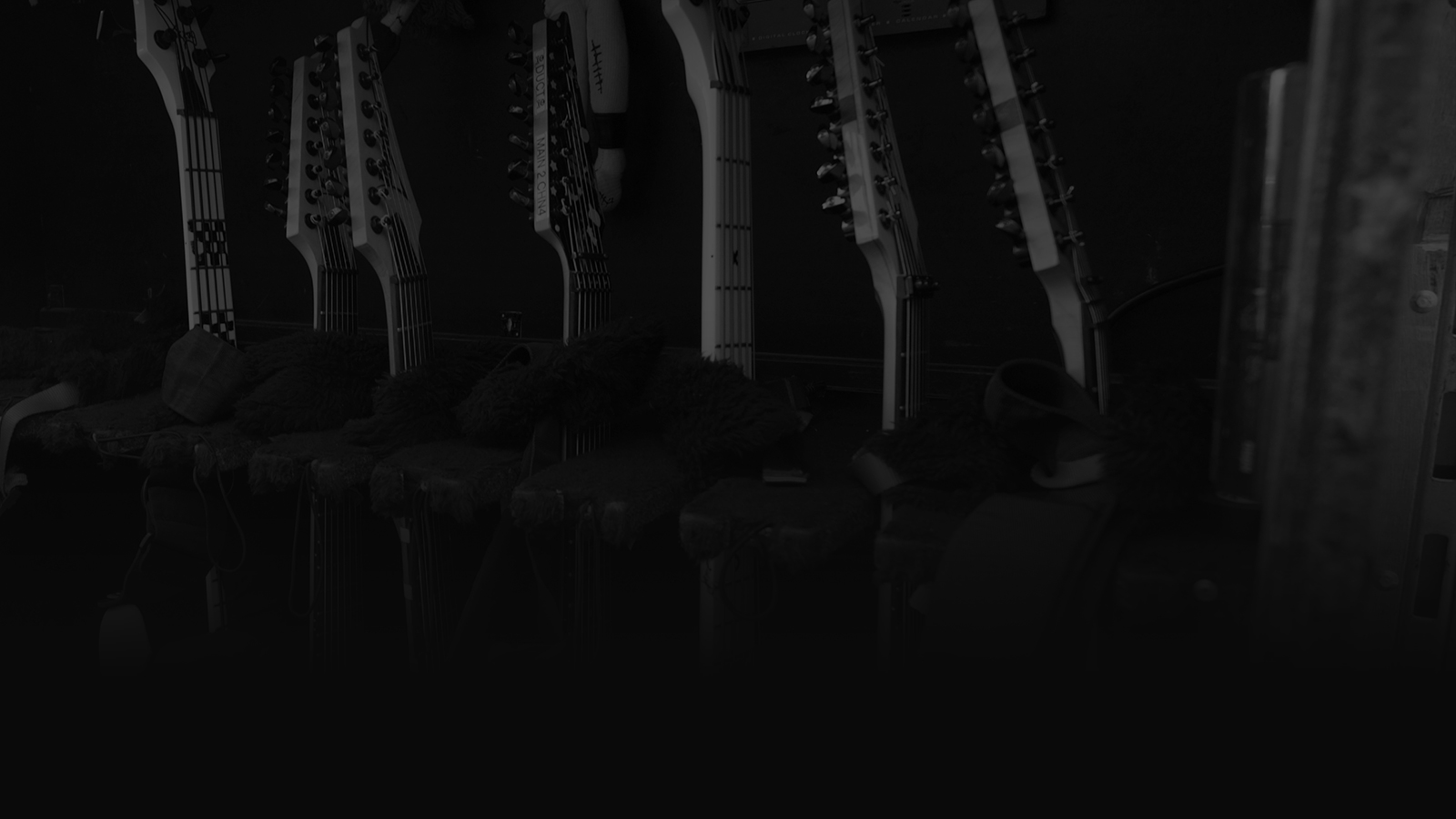 We are pleased to introduce a signature model from AZ line of one of Ibanez legends, Andy Timmons. The ATZ100 is based on the Ibanez AZ Prestige model and includes all of that model's advantages, as well as adding new features favored by Andy and not yet offered in the AZ format.

History of the Signature Models

The classic debut instrumental record from Andy Timmons, "ear X-tacy", is being made available on CD for the first time in 16 years! After re-discovering the original mix tapes Timmons realized how much better they sounded than the 1994 mastering that was released on CD. "Since it was coming up on the 25th anniversary, I thought the timing was right to re-release this much improved sonic version. It's quite a trip to revisit how I played all those years ago. I had just left Danger Danger and I was very much wanting to establish myself as an instrumental guitarist in the footsteps of my heroes such as Joe Satriani, Steve Vai and Eric Johnson."